The red guide’s inspectors have recognised once again the quality of two of the leading lights of the Lisbon restaurant scene, Tapisco and Pesca, by awarding them a Michelin Plate.

An award that, according to the Michelin guide, attests to a “talented kitchen”, with “fresh ingredients, prepared competently: basically, a good meal”.

Tapisco, a Chef Henrique Sá Pessoa restaurant with a branch in Porto, is described as “a contemporary restaurant that does justice to its name - a combination of the words ‘tapas’ and ‘petiscos'”. The guide makes particular mention of the dishes that are designed for sharing. 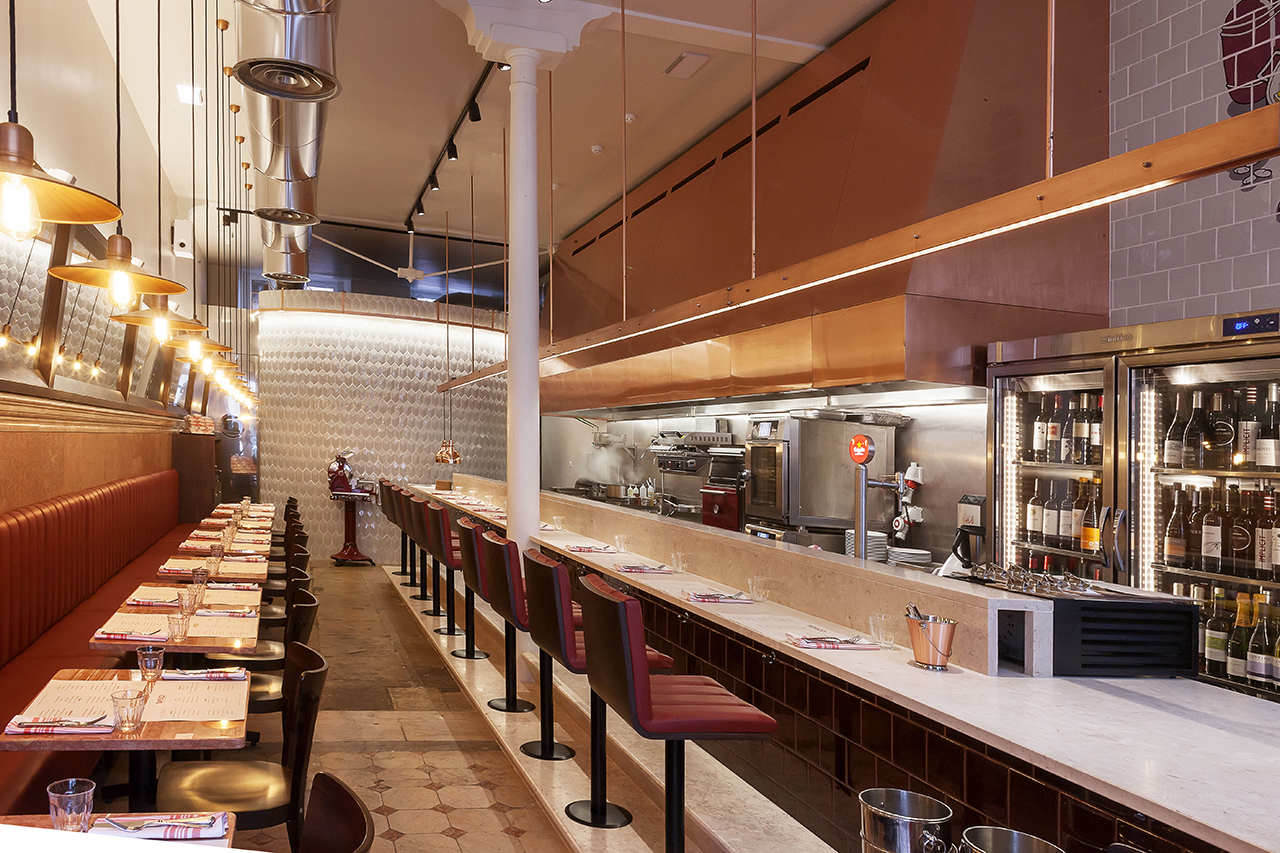 Pesca, a haute cuisine project led by Chef Diogo Noronha, is also much praised. It is described as a restaurant that focuses on “traditional and Mediterranean cooking and the use of local produce that is carefully prepared and superbly presented”.

Make your reservation at Tapisco or Pesca to find out exactly what the red guide inspectors are talking about.